THE DEATH ON THE ROAD VIDEO 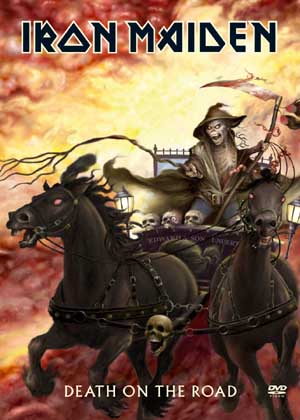 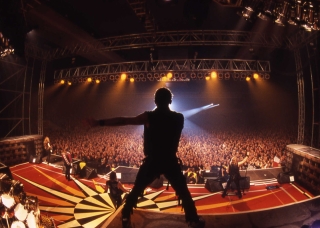 The DVD set features a full 70-minute documentary directed by Matthew Amos charting the album's creation and the subsequent preparations for the following tour. The feature length program includes candid and personal footage of the band during the recording and writing of the album, which is the first time it's ever been filmed.

In 2005 when Edward the Great was re-released the recording of "Fear of the Dark" from this album was included.