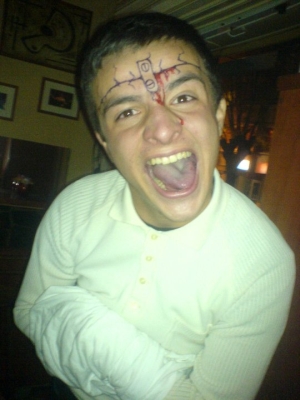 My name is Dimitar Todorov, but everyone calls me Morgoth or something close to that. It is clear that I am huge Iron Maiden fan and from that to everything that is NWOBHM.

It will sound strange if I say that it was long time ago, but for me it was. It was when I was in 9th grade and I didn't have any musical taste. So thanks to my friends in school I found IRON MAIDEN and from that moment I realized that they are something special. I saw them live for the first time in Sofia and I realized that they are special because of their fans. The fans are the thing that makes a band great and the maiden fans are the greatest.

Definitely "The Number of The Beast". It might not be the most musical or lyrical album, but there is something in it that I cannot find in any other. This actually is a good thing because you cannot compare two maiden albums and they always surprise you.

No matter that Maiden's lyrics are full with phrases that are great, I can't say that I have a favorite one. If I have to point out some. I probably choose the beginning of The Evil That Men Do from Rock In Rio: "The good that men do is oft interred with their bones, but the evil that men do lives after them". This is from Shakespeare so I don't know if it counts.

"Somewhere In Time" is the winner for me, followed by "A Matter Of Life And Death" and "Somewhere Back In Time".

In generally the best thing is that I found you guys. You know who you are! Other thing is the show in Romania in 2010 when all of us were singing Blood Brothers. On the same concert Bruce made a mistake and said: Scream for me Bulg...Romania 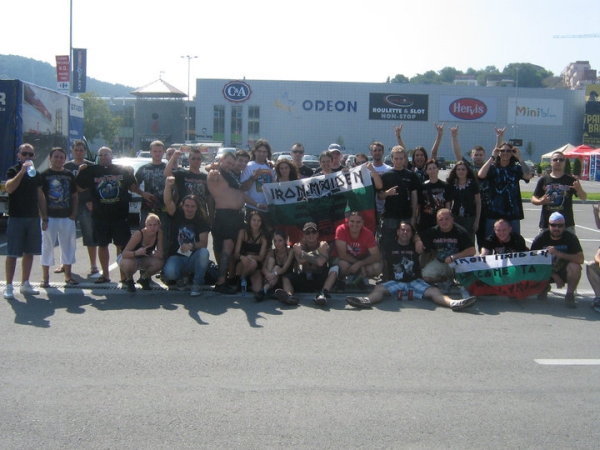 When the show in Sofia in 2011 was cancelled. Because I couldn't join the fan club in the trip to Athens later.

Not really. I try to buy the things when they are released and nothing more.

Ha-ha-ha. It is something for which everyone hates me: Picture of me and Steve Harris. And other precious thing areeall the people that I've met because of Maiden. 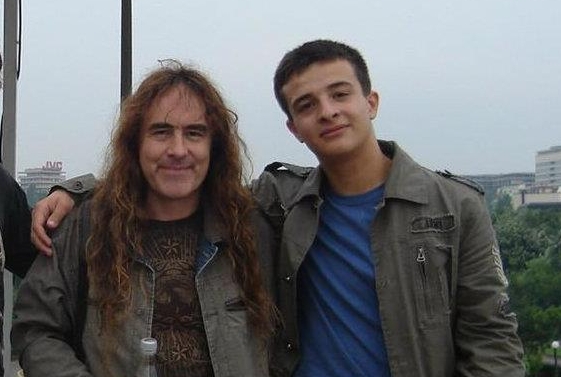 I have heard a lot of things but I don't care about that. Probably this is the reason why I cannot think of anything right now.

Oh yes EN VIVO! – The most stupid DVD in their career! It's like watching gif images from the Internet. I wish they could re release it.

This takes me back to the previous question. Steve Harris shouldn't take part in the producing and editing process of the videos. Everything else is great.

From the very beginning. It was long time ago and I don't remember the exact date.

In the beginning the idea was to meet people with the same music interest, but later we became one big family and this is one great reason.

The concert trips, the parties in the black lodge and everything else. I won't forget a night we spent in Vitosha mountain, where we nearly died because of the cold. 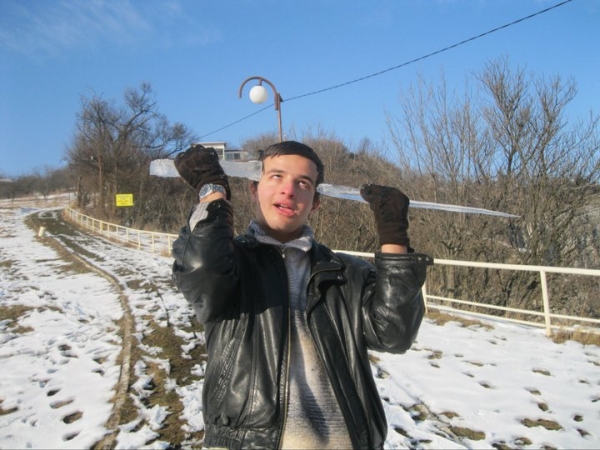 It is getting better and better. Look at the website, the T-Shirts, the concert trips and the Parties. For all this we have to thank Nicko and Gery.

Nothing. They had formed a huge part of my life and this is something that you cannot erase.

The answer is in their spirit and music. Everyone has to find it on their own. I already did. 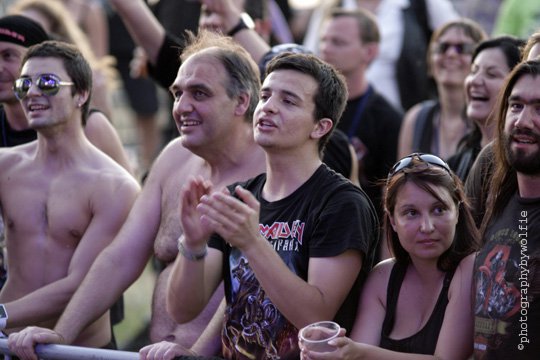 I think it will be interesting with everyone from the band. They have been all around the world and had the chance to meet different cultures and stuff. But I think I would prefer to meet Bruce Dickinson.

You didn't ask me who is my favorite band Member. I will tell you Steve is the Man!. 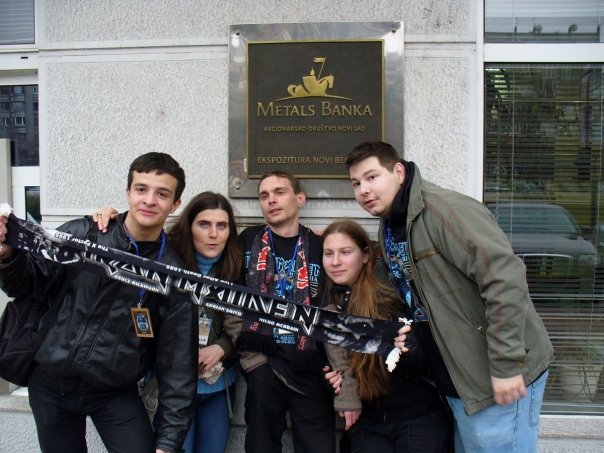 Do you find something in common between Iron Maiden and Physics?

Oh! You know that I study Physics and that's why you ask me. It is true that If you dig deep in something, at some point you will find physics. But I don't think that you can relate Maiden with physics. Their lyrics are related to Movies, books and things that concern the band members. Actually in "Brighter than a Thousand Suns" they mentioned Einstein's formula for equation of mass-energy equivalence.

I know that you are also a fan of Samael and Subway To Sally. You are not the typical heavy Metal Fan.. How do you combine such different styles?

Yes!. I have strange taste for music. For example my second favorite band are INFLAMES and the melodic death metal in generally. The first thing that I want to find in the music is the music itself, and then comes the lyrics. I like the sound of Samael and they don't release albums where the only difference is the artwork cover. Subway To Sally are for chilling. No matter that I listen to the same bands, I try to change things according to my mood 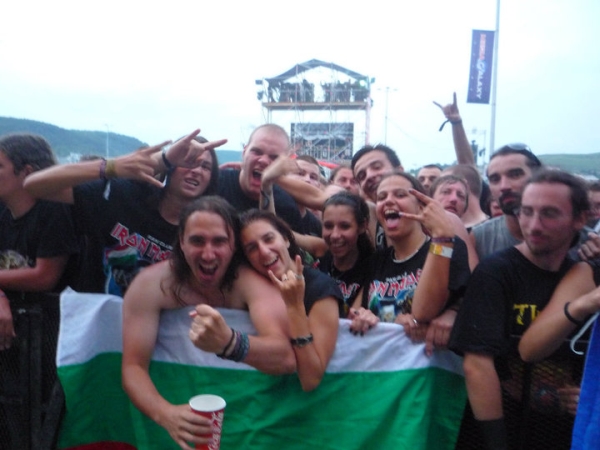 Lets go back a little. Why everyone calls you The Fuckin' Morgoth?

Ha-ha. You better ask this Nicko. This may refer this to two cases. Once I ordered a fan club T-shirt for a friend of mine and Nicko asked me about the size of the shirt. Then I said that he is the same size as Steve Harris. Nicko then answered: "You fuckin' Morgoth, I have never seen Steve Harris". The other case is because I am always late for fan club meetings. So finally when I Nicko always says "Where the fuck have you been you fuckin' Morgoth."