Be Quick Or Be Dead 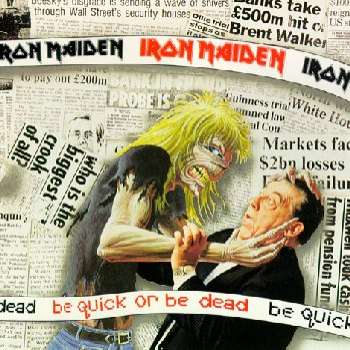 Be Quick Or Be Dead is the first single from the Fear Of The Dark album. The cover is a Riggs painting of Eddie strangling a character who bear an uncanny ressemblance to Robert Maxwell, a press tycoon who was at the time involved in a financial scandal, with a collage of newspaper clippings in the background. All of the clippings appear to be related to various scandals and corruption, which matches the topic of the song.

Robert Maxwell Robert Maxwell (19231991) had taken a vast amount of money from two of his public companies and from employee pension funds in order to try and prevent his business empire from collapsing. At the time of the release of the single, Maxwell had recently died in mysterious circumstances, his body having been recovered from the sea off the Canary Islands after he had been reported missing from his private yacht. These causes of his death remain a mystery to this day was it murder? Suicide? No conclusive evidence seems to have been found. In any case, he was a rotten businessman and the symbol of financial corruption and misdemeanour, and this is probably the reason why Riggs and Maiden chose to put his image on the front cover of a single whose A-side song deals with this very topic.

Be Quick Or Be Dead (Dickinson, Gers)
There are many pople that say that This is the same version as the one that appears on the Fear Of The Dark album. But actually it has Quite different arrangment than the original

Nodding Donkey Blues (Dickinson, Harris, Murray, McBrain, Gers)
As its name suggests, this is a blues-metal song. It is also another of Maiden's non-serious joking type of songs, in the same vein as 'Sheriff Of Huddersfield' and 'Black Bart Blues'. This one is about an enormously fat woman in a bar somewhere, describing all of her huge attributes in detail pretty much in the same style as AC/DC's 'Whole Lotta Rosie'. It's obviously not a serious song and was recorded simply for the fun of it. A question arises, though: who was playing the piano?

The band played some pub gigs as The Nodding Donkeys as a pseudonym before touring. We'd get a false name like Nodding Donkey and go and do some low key gigs just to get ready for the tour. Nodding Donkey Blues was a fun song spawned around that idea.

Space Station No. 5 (Montrose, Hagar)
This is another Ronnie Montrose song from his 1973 self-titled album. It is a fast-paced song with driving guitar chords, an excellent rocker to be covered by Maiden.

The most interesting part of the song is at the very end, where Maiden has added some weirdness of their own. Some of it is unintelligible, and Bruce seems to be pretending to be the announcer for some kind of horse race...

"And at the finish it's prick followed by the wanker followed by cunt with arsehole finishing a close fourth!".

What follows is quite hilarious, as Bruce does his impression of Rod Smallwood like he'd already done in 'Sheriff Of Huddersfield' and launches himself into some ravings with a Yorkshire accent. I have heard that this particular part was actually titled 'Bayswater Ain't A Bad Place To Be'.

Again a tribute to Montrose a cracking song from their first album 'Montrose'. Maiden regarded it as a classic album of the time. 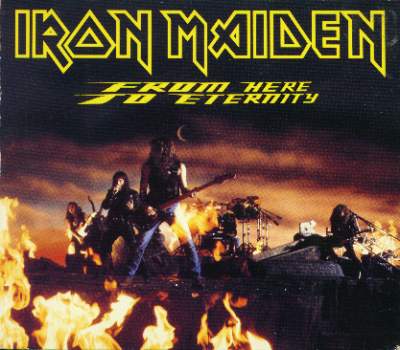 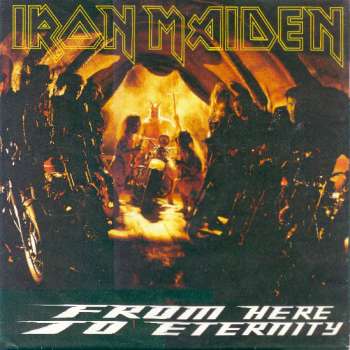 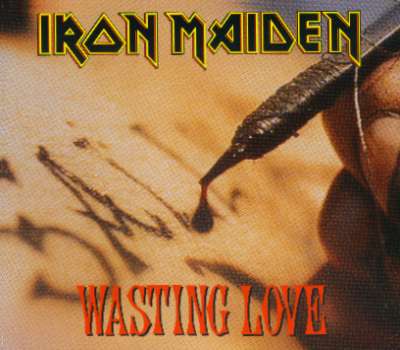