Bruce Dickinson recently spoke to the Swedish website Talarforum about his career as an entrepreneur and business motivator. But the interesting part for all of us Iron Maiden fans came in the final paragraph of the interview.

The actual interview deals with taking responsibilities when building a successful business and not to hide in a corner and let the others do the actual work. The piece is very interesting indeed, but that´s not what we´re here to talk about right now. (If you read Swedish, you´ll find it here.)

Now onto our type of business; after talking about how Bruce spent his last ten pounds on a rock concerts and a few pints, that eventually led to him getting to know the people who put him in touch with the rock scene in London and later gave him a career with Iron Maiden, the story ends with the following paragraph:

"Fans of Iron Maiden should feel lucky. Apart from the upcoming tour, the band plans to record a new studio album that, if everything goes according to plan, will be released in 2014." 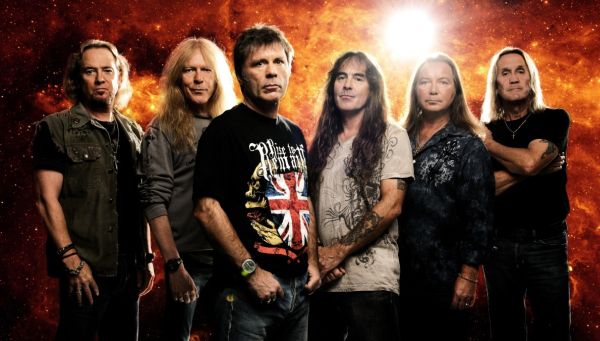