According to BocaNewsNow.com, Rebecca McBrain — wife of IRON MAIDEN drummer Nicko McBrain — is due in court on May 3 to defend herself against allegations that she attempted to stab her husband, then threw logs at him at their Boca Raton, Florida home.

As reported earlier today, Rebecca McBrain, 50, was arrested on February 24 and charged with battery after she allegedly tried to stab her husband with a decorative lance. Although the stabbing attempt failed, Rebecca was allegedly successful in hitting Nicko with logs that had been sitting in a firepit behind the house, causing minor injuries. She was booked into the Palm Beach County Jail and later released on bond.

She has entered a plea of "not guilty." 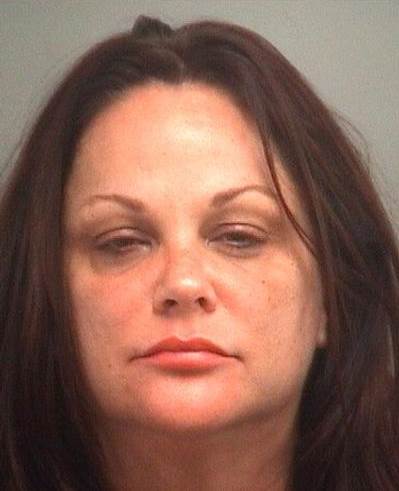