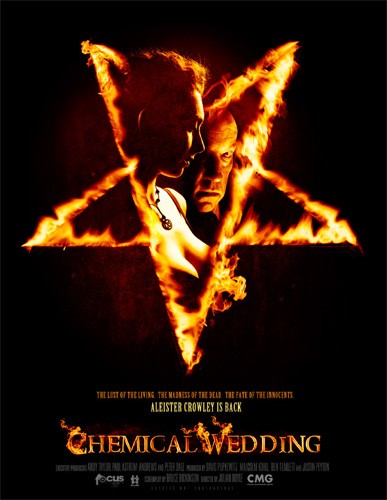 As previously reported, "Chemical Wedding" wrapped principal photography in September with Julian Doyle at the helm. The film stars Simon Callow as a reincarnation of Crowley, once dubbed "the most evil man in Britain." Callow's character, Haddo, is a shy, stuttering professor.The film will be released in Britain and Ireland by Warner Bros. The studio also has a first-look option on other territories.