NO TROOPER FOR IRELAND !!!

IRON MAIDEN did not perform its classic song "The Trooper" during its headlining concert in Belfast, Northern Ireland on August 3. Although no official explanation was given by the group for its decision to omit the track from the setlist, MAIDEN fans are speculating that this is because the band's mascot, Eddie, has been an inspiration for several Irish loyalist paramilitaries who have used its image from "The Trooper" single on wall murals throughout the North of Ireland. 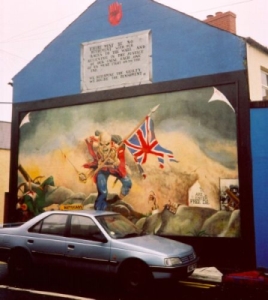 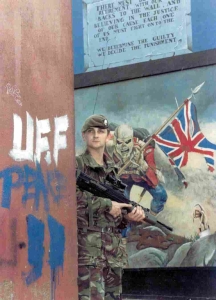 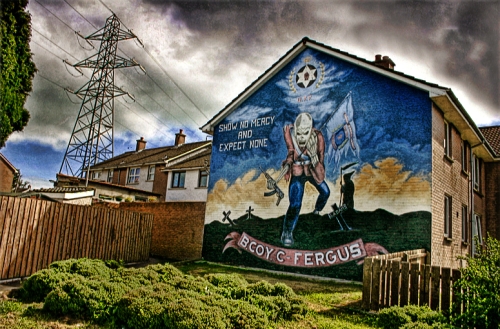 Back in 2003, MAIDEN's Irish fans erupted in fury when Dickinson provocatively waved two giant Union Jacks during the band's first concert in Ireland in almost 10 years.