Metal4 (www.metal4.de) conducted an interview with former IRON MAIDEN singer Paul Di'Anno at the 2012 edition of the Rockharz Open Air festival, which was held July 12-14 at Airport Ballenstedt in Harz, Germany. You can now watch the chat below.

Due to a number of health issues, including a knee problem which will require surgery soon, Di'Anno announced in July that he will stop touring next year. 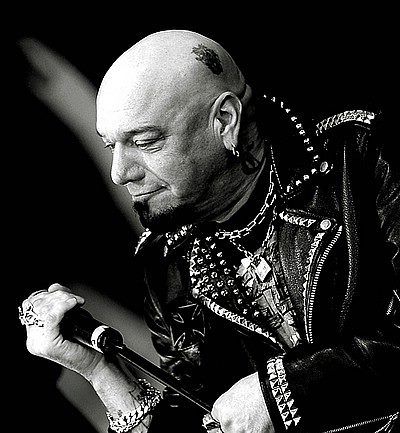