"Us Against The World", the new video from IRON MAIDEN bassist Steve Harris, can be seen below. The song comes off his first-ever solo release, "British Lion", which sold around 3,000 copies in the United States in its first week of release. The CD landed at position No. 3 on the Top New Artist Albums (Heatseekers) chart, which lists the best-selling albums by new and developing artists, defined as those who have never appeared in the Top 100 of The Billboard 200. 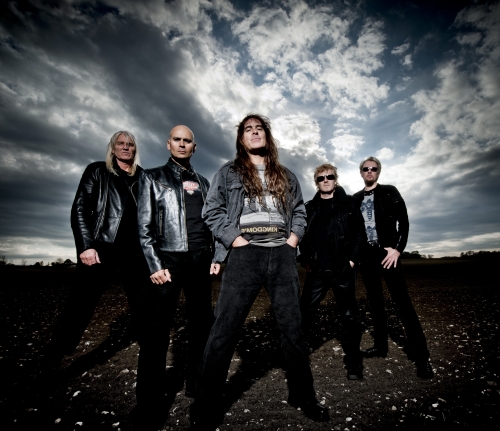