It was first screened to a select international audience during the Sarajevo Film Festival in August 2016 where the film picked up the Special Jury Award, the Human Rights Award and the Audience Award (scoring 4.98/5, the highest score ever awarded in the Film Festival's twenty-one year history).

Scream For Me Sarajevo will be screened at the following Film Festivals, with others to follow over the coming months: 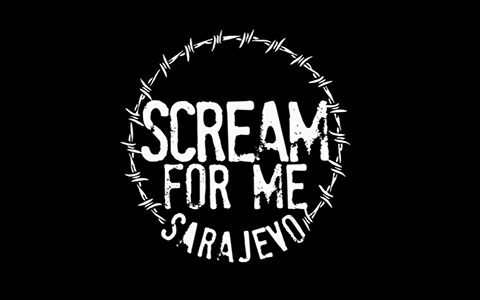