Iron Maiden, the iconic metal band whose skeletal mascot, Eddie, adorned the denim jackets of scary older kids in the 80s, will be the subject of Stern Pinball Inc.’s next pinball machine. In the first images of the Iron Maiden: Legacy of the Beast pinball machine revealed today, Iron Maiden’s trademark fantasy metal aesthetic (pyramids, ghouls, demonic forces) appears to be the perfect match for a pinball machine.

Check out Stern’s Iron Maiden art, features, and layout in the exclusive image gallery below.

Iron Maiden is the latest in a series of rock ‘n’ roll and metal-themed machines from Stern, who previously released AC/DC, Metallica, KISS, and Aerosmith over the past decade. With original *extremely metal* art from rock poster artist Jeremy Packer, a.k.a. Zombie Yeti, who kicked off his pinball art career recently with Ghostbusters, and game design from world champion player Keith Elwin, new to pinball game design entirely, Iron Maiden represents fresh, new talent in an industry that is experiencing rapid growth.

Stern’s official description of Iron Maiden indicates that players will embody Eddie himself: “Players will immerse themselves in an interactive Iron Maiden universe transforming into various forms of Eddie, the band’s legendary mascot. Players, as Eddie, will embark on a quest to defeat the Beast and his minions across the Legacy of the Beast mobile game and comic book world.” This quest is not only conveyed by ramps and pop bumpers, but also by the LCD screen mounted on the backglass which, Stern’s Marketing Director Zach Sharpe tells IGN, will feature “Custom animation revolving around Eddie as he battles the beast. In the game, depending on the multiball or modes you are playing in, there are different variations of ‘Eddie’ to match up with the Iron Maiden song, tying the whole universe together.”

As has become standard for all pinball machines this century, there are several models of Iron Maiden to choose from. All models come with the following features:

The Premium and Limited Edition (500 made) versions contain some additional, fancy features which we don’t have pictures of yet… But here’s how Stern describes them:

While the Limited Edition alone features the following:

The MSRP for the Pro Model is $5,999, while the Premium Model will run you $7,599, and the Limited Edition Model a cool $8,999. Stern told IGN that they’ve already entered production for the Pro model of Iron Maiden with the LE to follow in April and the Premium after that, but you can order all three models now from dealers around the world. 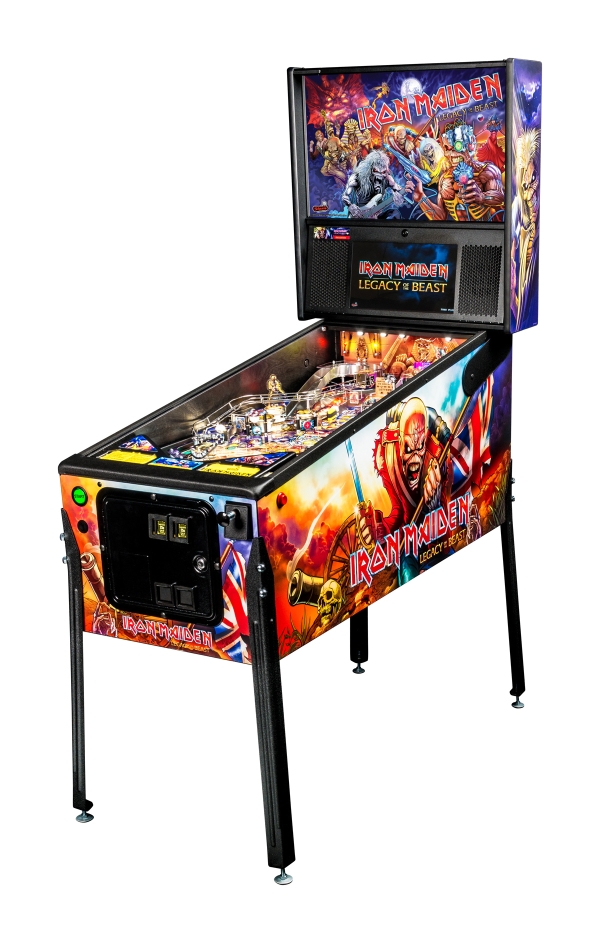 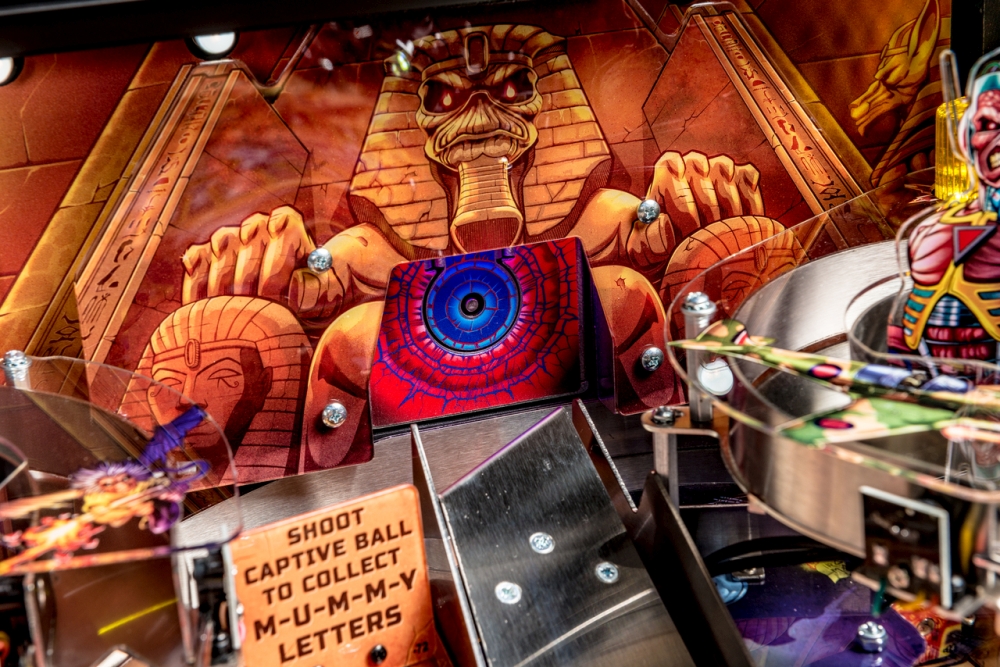 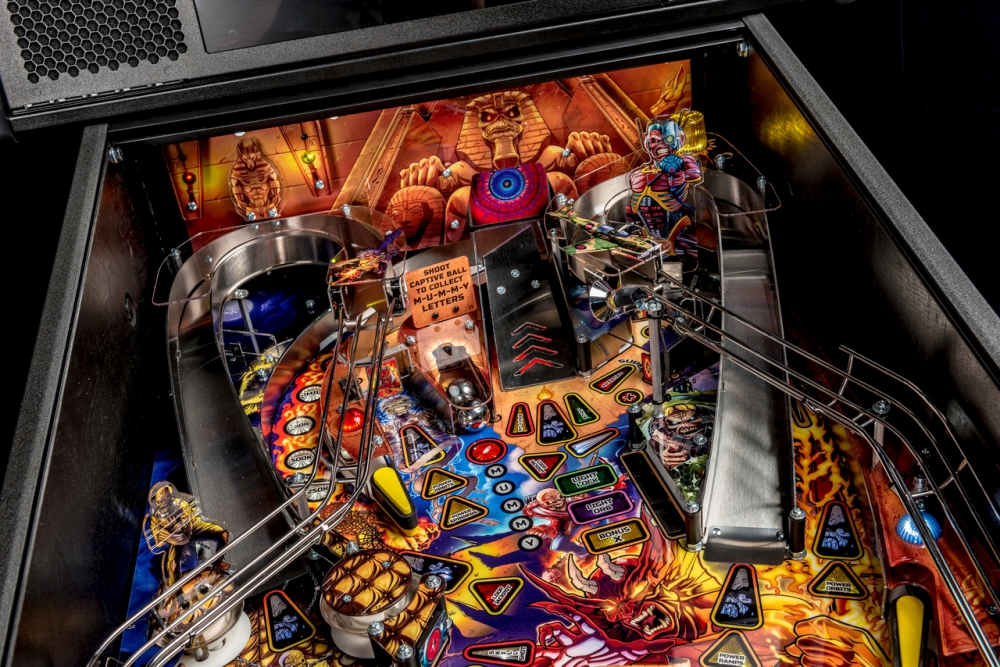