Explorer1 Music (USA) & Warner Music (ROW) announce the release of the second album by British Lion, two new tracks and details of their first-ever US Tour!

The Burning features 11 new songs and will be released worldwide on January 17th 2020 in Digipak CD, double gatefold Vinyl and Digital Download formats.

Recorded, engineered and mixed at Barnyard Studios by Tony Newton and produced by Steve Harris, The Burning is crammed with powerful hard rock melodies, with two songs Lightning and Spit Fire being made available for download from tomorrow with all album pre-orders at www.britishlionuk.com 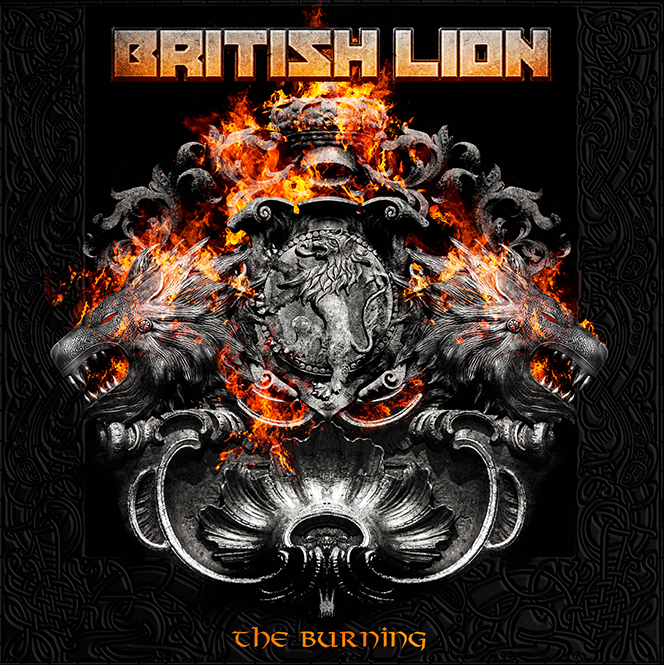 Аfter the shor tour in the UK the band will head for their first ever Stateside tour on the following dates: