The setlist was as follows:

Bayley is working on songs for a new classical EP with Zwijsen. The five-song effort will include a "full classical guitar arrangement" of the IRON MAIDEN song "Sign Of The Cross", which the duo performed on their recent U.K. acoustic tour.

Zwijsen previously recorded an acoustic IRON MAIDEN tribute album called "Nylon Maiden", which featured a guest appearance by Bayley on a cover version of "The Clansman".

Zwijsen is one of the musicians who backed Bayley on Blaze's most recent European "The King Of Metal" tour.

We also managed to do an interview with BLAZE BAYLEY in which he told us quite interesting things. Soon you will be able to find the interview on our pages. 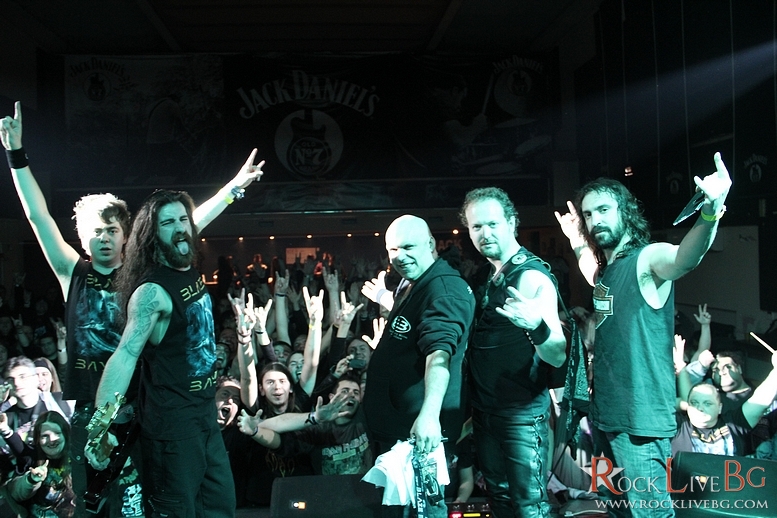