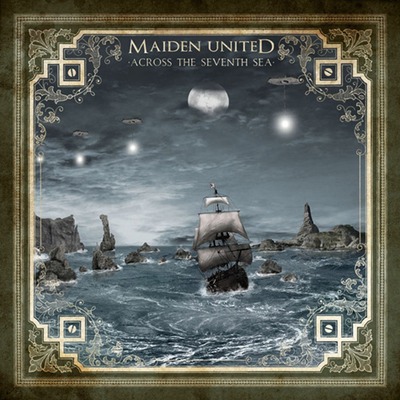 "Across The Seventh Sea" track listing:

Newly released audio samples of the songs "Only The Good Die Young" and "Prowler" can be streamed below.

Audio samples “Infinite Dreams” and “Children Of The Damned” by MaidenuniteD

Audio sample 'Only The Good Die Young' 'Prowler' by MaidenuniteD

Perttu Kivilaakso of APOCALYPTICA plays cello on the songs "The Evil That Men Do" and "Infinite Dreams".

The cover artwork for the CD was once again created by Blacklake, who also worked with MAIDEN UNITED on their first studio album, "Mind The Acoustic Pieces". 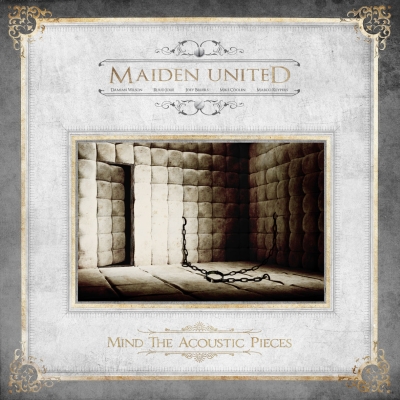 'Across The Seventh Sea' is scheduled to be released on CD, iTunes and limited edition black & blue transparent vinyl.

For more information, go to www.MaidenuniteD.com.