Steve Harris has revealed to the German magazine ROCK HARD that the band's "MAIDEN ENGLAND" concert video will be re-released in the first half of 2013, with the footage expanded to comprise the show's encores which were not included in the original VHS version of the set. According to information from bootlegs of the show the unreleased encore tracks are "Run To The Hills", "Running Free", and "Sancturary". More information will follow soon.. 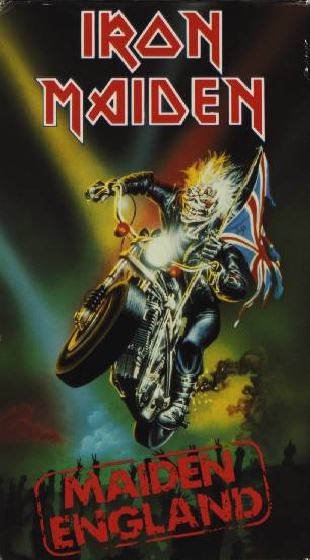