Iron Maiden's Book Of Souls World Tour began way back in late February when Bruce flew Ed Force One to Fort Lauderdale for the first gig of this epic adventure which has seen the band play sixty-nine gigs in six of the world's seven continents to over 1.5million fans in 36 countries.

There can be no better place to finish a mammoth world tour than Wacken and Thursday's performance is already promising to be iconic and you can see for yourself as from 8.30pm UK time on Thursday, the whole show will be exclusively streaming worldwide on Livestream at www.concert.arte.tv/de/wacken and www.wacken.com. 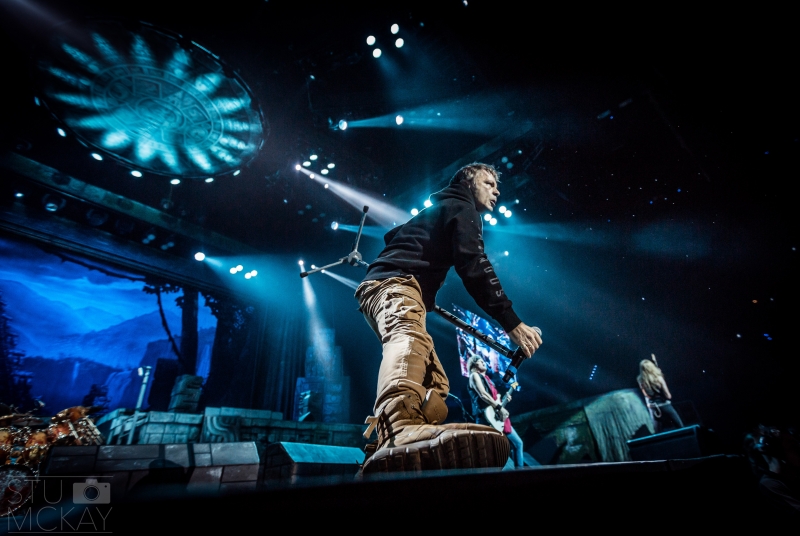