IRON MAIDEN have announced that they will donate part of the revenue from their June 17 concert date in Belgrade, Serebia to the country's flood relief.

Due to torrential rain in mid-May, Serbia and Bosnia were hit with the worst floods and landslides in more than a century, forcing the evacuation of tens of thousands and destroying thousands of buildings and homes.

IRON MAIDEN bassist Steve Harris believes Serbia "will come out stronger after the disaster of the recent floods," reports local radio b92. He wished all those who have suffered from the disaster a return to normal life as soon as possible.

MAIDEN will perform in Belgrade as part of their Maiden England tour. The band started the final European leg this week in Barcelona, Spain; shows will wrap up with a headline performance at the UK Sonisphere Festival in July as part of the 40th Anniversary celebrations at Knebworth Park.

By the end of the tour, IRON MAIDEN will have played 102 shows in 32 countries to well over two million fans since starting in the USA in June 2012. 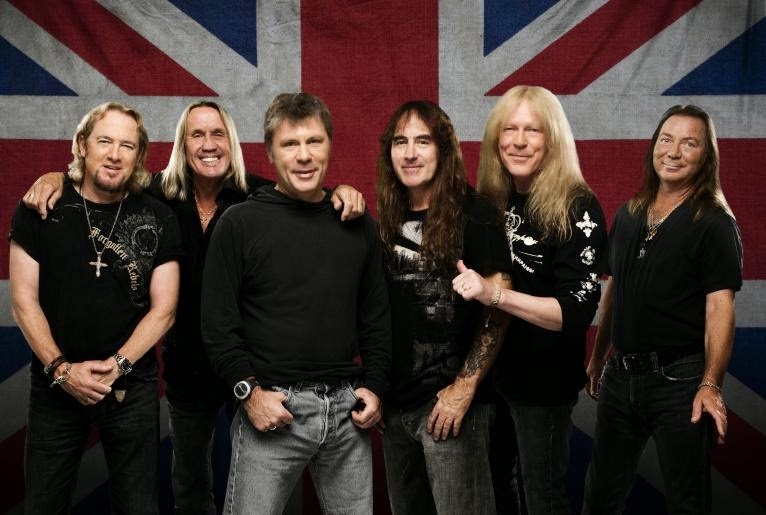