Iron Maiden are nominated for Band of the Year at this year's Classic Rock Roll Of Honour awards! Vote now for your favorite artists, albums and events of 2013 at http://awards.classicrockmagazine.com/ (and you could win stuff too!) Тhe winners will be announced at London's Roundhouse on November 14. 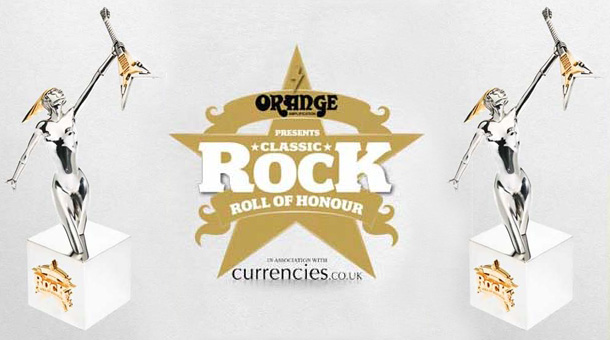