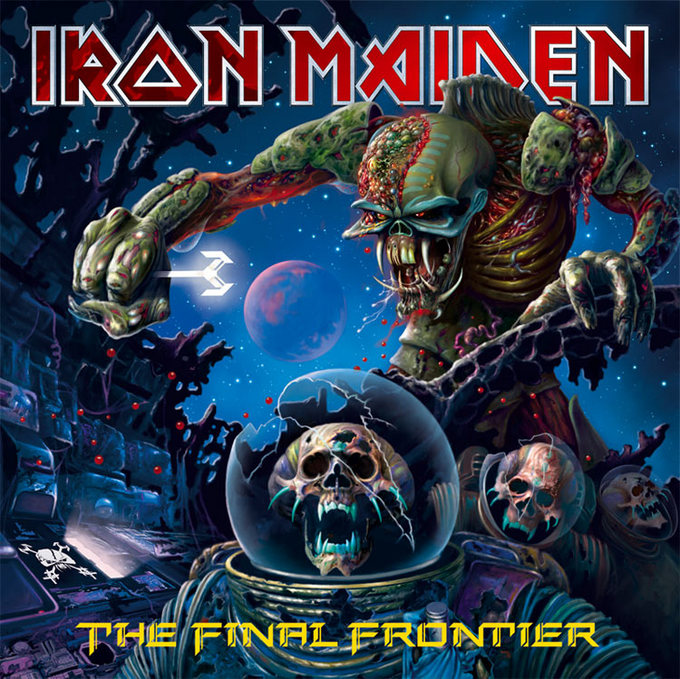 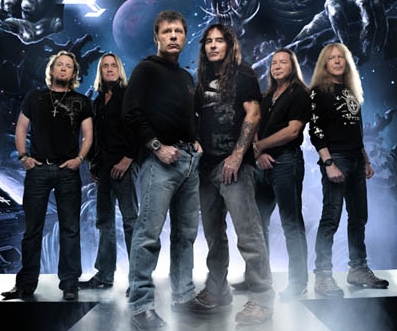 The Final Frontier is Iron Maiden's fifteenth studio album, released on August 13, 2010 in Germany and Finland, August 17 in North America, and August 16 worldwide. At 76 minutes and 34 seconds, it is the band's longest studio album to date. It is their first album since the release of A Matter of Life and Death in 2006, the longest gap to date between two consecutive Iron Maiden studio albums.

Prior to the album's release, band founder Steve Harris was quoted as saying that he imagined the band would release a total of fifteen studio albums. The titles of the album, tour, and opening track fuelled further rumours that The Final Frontier would be the band's final album. The band members have since admitted that they hope to release further albums and continue touring into the future. The Final Frontier album was recorded in Compass Point Studios, where the band had previously recorded in the 1980s

Iron Maiden are also for the first time making the album available as an iTunes
LP with bonus content as well as the traditional digital format. There is also
be a Limited Edition Double Picture Disc.

"The Final Frontier" was released as a digital single on July 13th; a video clip
was made for the song
Released in Finland (and only in Finland) 13th day of August with a special
permission from EMI
Produced by Kevin Shirley

Additional recording and mix at The Cave, Malibu, CA.

Mastered by Bob Ludwig at Gateway Mastering, Portland, ME.

Booking Agents: John Jackson at K2 for the World excluding North America and Rick Roskin at CM for North America.

WWW.IRONMAIDEN.COM
The Official Website for the latest news reports and the only place to buy exclusive Iron

Maiden merchandise.
Extra special thanks to you the fans who make all this possible. .
COME ON YOU IRONS!