The Book Of Souls Album 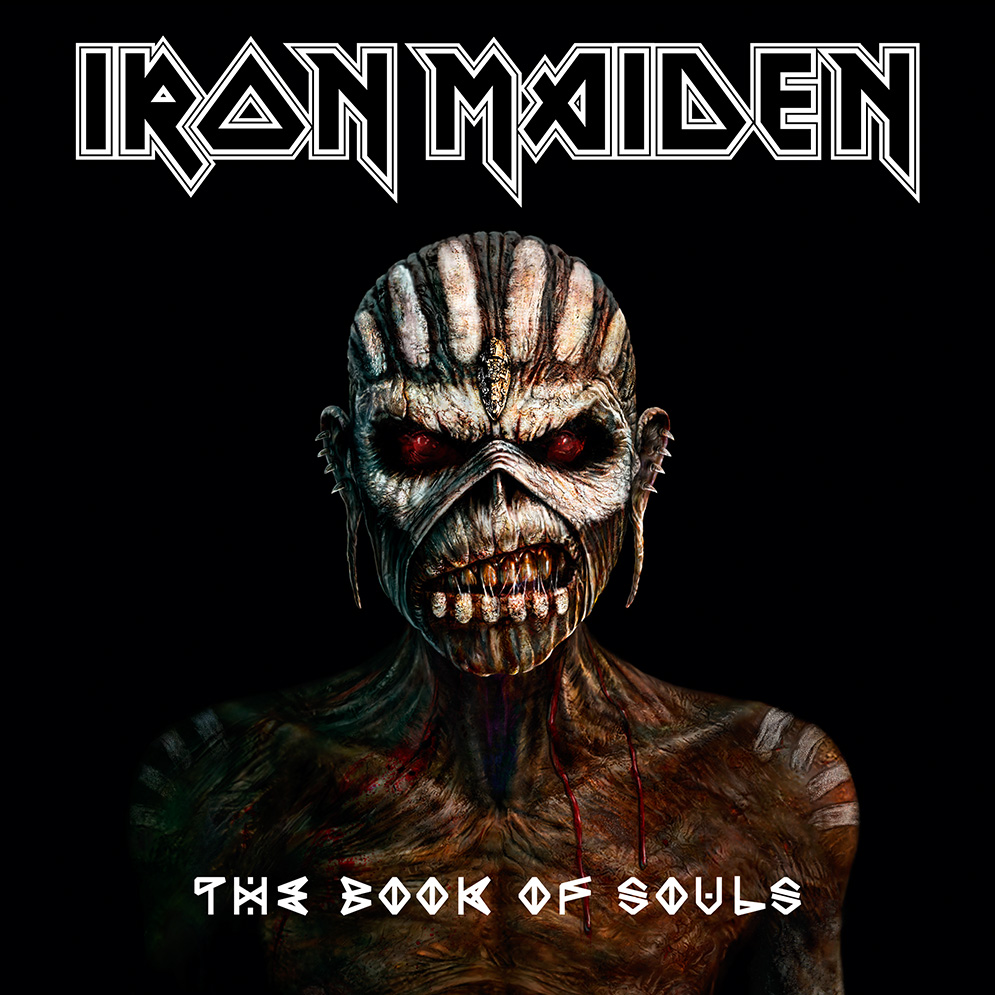 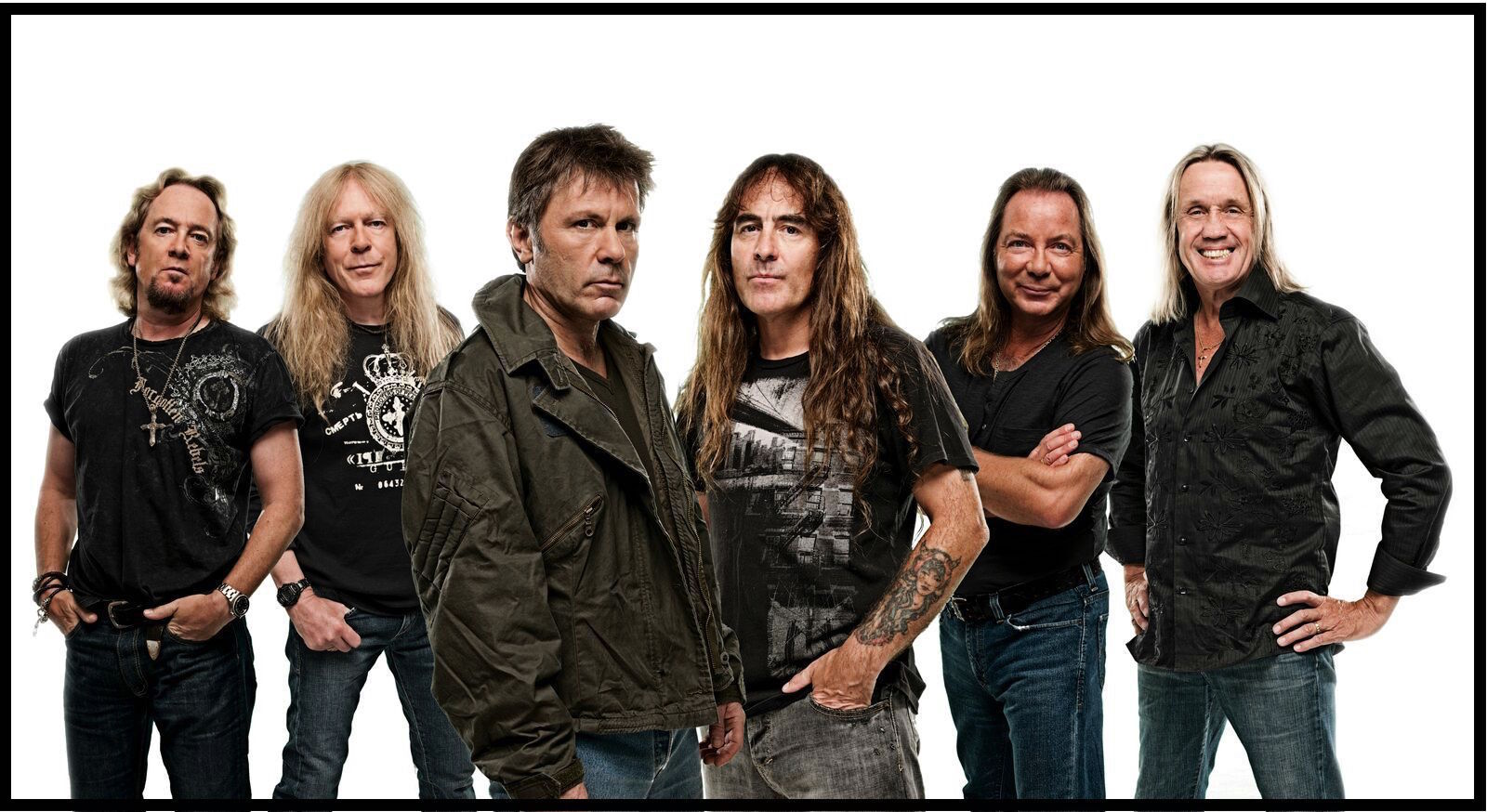 The Book of Souls is the sixteenth studio album Iron Maiden, released on 4 September 2015. It is the band's first studio double album, and therefore also their longest to date, with a total length of 92 minutes. Its launch and supporting tour were delayed to allow vocalist Bruce Dickinson time to recover from the removal of a cancerous tumour in early 2015.

Produced by long-time Iron Maiden collaborator Kevin Shirley, The Book of Souls was recorded at Guillaume Tell Studios, Paris from September to December 2014, which they had previously used for 2000's Brave New World. The band wrote and immediately recorded many tracks in the studio, resulting in a spontaneous live feel. The album's first release, "Speed of Light", was issued as a music video on 14 August, and simultaneously as a digital download and CD single exclusive to Best Buy. In addition to being their longest studio record, it also contains the band's longest song, "Empire of the Clouds", at 18 minutes in length, which was also issued as a single for Record Store Day on 16 April 2016. While not a concept album, references to the soul and mortality are prominent, realised in the Maya-themed cover artwork, created by Mark Wilkinson.

A critical and commercial success, The Book of Souls received positive reviews and topped the album charts in 24 countries. It earned the band their fifth UK No. 1, following 1982's The Number of the Beast, 1988's Seventh Son of a Seventh Son, 1992's Fear of the Dark and 2010's The Final Frontier. In the US, it matched The Final Frontier's success on the Billboard 200, repeating the group's highest placement at no. 4. It also marks the longest gap between studio releases in the group's entire career; at five years, following The Final Frontier.

Singles: Speed of Light, Empire Of The Clouds

Bruce Dickinson – lead vocals, piano on "Empire of the Clouds