"The Great Unknown" begins with an image of a calm atmosphere that is quickly broken by a cycle of violence. Later, Smith and Harris write that it will never be calm again.

Musically, the first stanza opens over a quiet instrumental before giving rise to a heavier sound in the subsequent verses, reflecting the calm, peaceful world giving way to a more violent one.

In the context of this song, "The Great Unknown" is death. The lyrics use a number of biblical metaphors and allusions to establish how violence distorts virtue, allows death to blossom and beget more death.

The urge to kill begins with only a few, but the desire for retribution turns everyone violent.

By the end of the song, the selfish hearts of some leaves people in isolation. There is a change of place: the violent start as only a few. but through violence, the peaceful are left alone and separated even from each other. 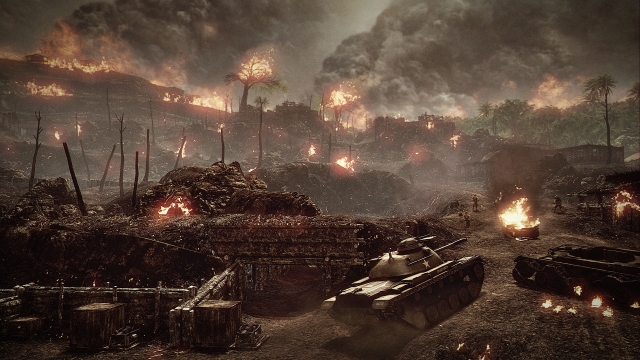