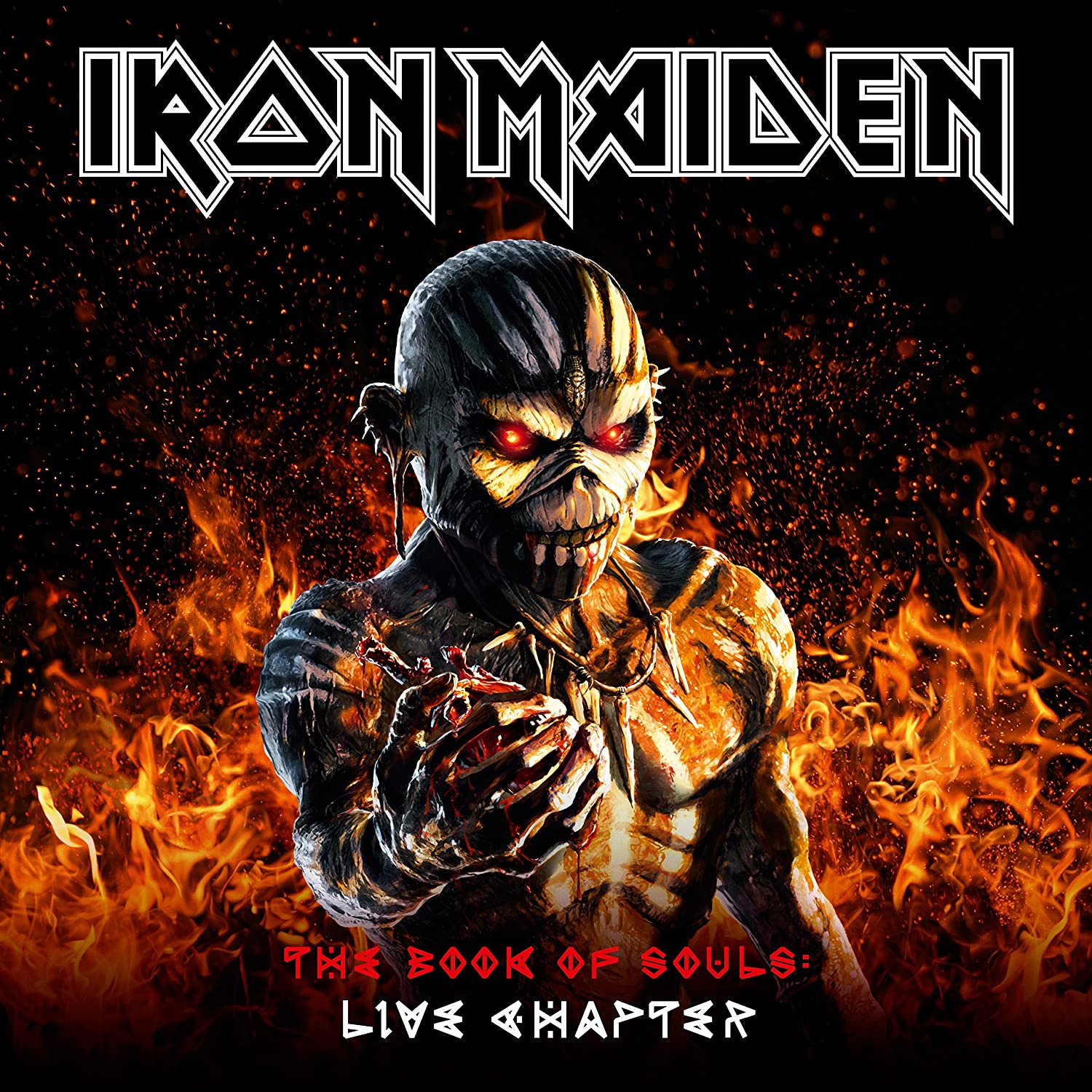 Recorded: Various concerts throughout both legs of the Book Of Souls World Tour

As the name implies, the 15-track, double-CD or triple-vinyl set is drawn from performances all over the world from the band's 2016-2017 Book of Souls tour. The tour included 39 countries in six continents during its run and was seen by more than two million people.

The album's track listing comes close to matching the band's set list from the performances. In addition to six tracks from the band's most recent album, 2015's The Book of Souls, Book of Souls: Live Chapter features songs from throughout Iron Maiden's career, like "Powerslave" and "Number of the Beast."

We spent a huge amount of time working on this, as I wanted to get it as close to the Maiden live experience as I possibly could and to represent our fans from different parts of the world This meant listening to literally hours upon hours of tapes from every show, to select material and construct a sound that would run consistently across the whole album and capture the excitement of a new country like El Salvador alongside such regular favorites as Donington or Wacken.

In a distinct twist, the album's accompanying concert film will apparently not be made available in physical DVD or Blu-ray form, but will instead be available to stream free online or as a digital download.