THE ARTWORKS FOR KILLERS ALBUM - 1981

In 1981 the album Killers is released and the cover literally nails the image of Eddie making it so prestigious icon even to this day.
Here Derek Riggs has focused all his timid attempts in to one full of anger and majesty cover which is not randomly selected for face of the album. Leading to the name "Killers" Eddie is over depict victim and holding a bloody axe. According to many fans on that particular cover is the best Iron Maiden artwork Eddie looks really primal and at the same time advanced to the smallest detail. Even today (nearly 30 years after the release of the album) the cover of Killers can be seen in stores marchandize tattoos badges and etc. This proves how immortal is the artwork of Derek Riggs 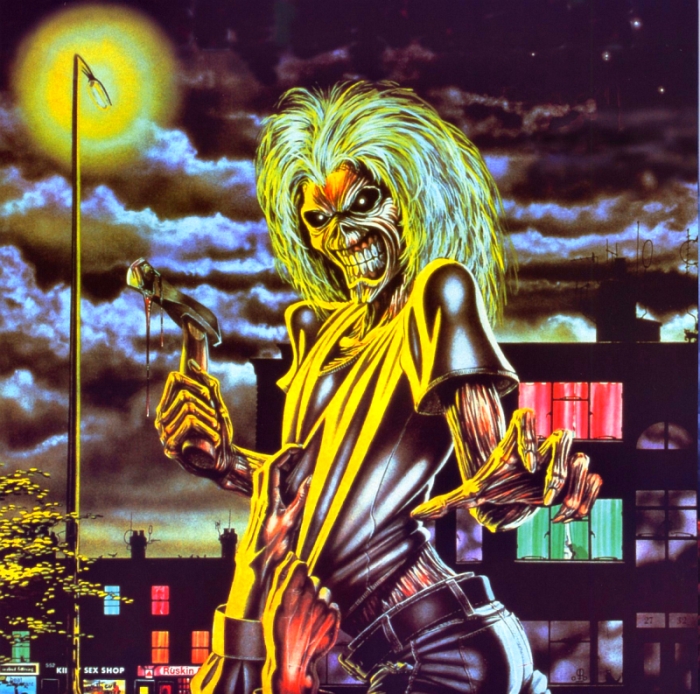 The background of the cover is familiar to us from the first Iron Maiden Album - gloomy London from the beginning of the 80's. Ruskin Arms is also there.

In the building behind Eddie you can see even a room with tightly closed red curtains ... Maybe there lives Charlotte The Harlot herself?
Well, maybe she is busy because Charlotte is unaware of what is going on outside, and that Eddie probably killed her next customer.

If this seems absurd you take a closer look in the numbers of the entrances, You will see clearly the number 22 which reminds a lot the song "22 Acacia Avenue" where actually lives the vicious girl.

From the apartment with green curtains below you can see even a curious figure, to peek through the window.

At the bottom window where the lights are gone you will find the signature of the artist and silhouette of a black cat which is a symbol we will not meet for the first or las time in the artworks of Riggs. 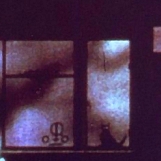 Once again, the Derek Riggs artwork for the single is supposed to have ignited controversy and charges of sexism from members of the media who had not bothered to understand the meaning of 'Twilight Zone'. And as usual, the controversy merely drew more attention to the band. In the music business there's no such thing as bad press. Concentrating on the image you can easily find the meaning. Eddie specter reching for his beloved one. And here again there are noticeable funny details left by the artist. 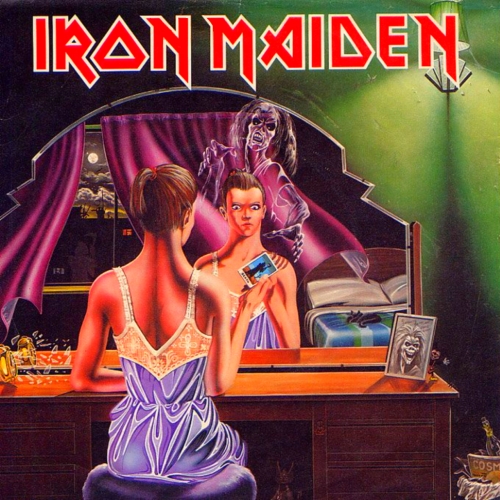 Mickey Mouse, salutes us behind a picture on the desk. The Death prowls through the window and the taro card in the hand of the girl and the cat laying on the bed. 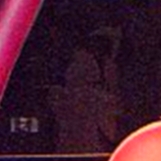 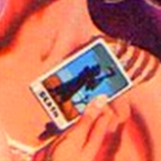 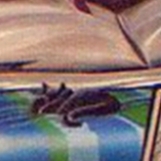 Note that the in background you will see sweeping Red curtains. This raises the question: Is this not the very Charlotte The Harlot.

Another interesting detail is the crushing alarm clock that points midnight. Maybe it is my imagination, but it seems to me that actually the clock shows 2 minutes to midnight. This would be amazing coincidence. 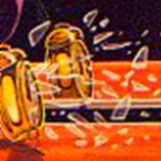 The signature of Riggs can be found carved on the desk. 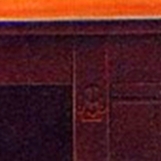 The next single from the album Killers is Purgatory .The artwork for The Number of the Beast was actally made for this single, but the band decided that its too good for single and they asked Derek to make the Eddie-devil picture instead.
The Painting itself is very conceptual and represents the face of the devil фаллинг apart, and behind him you can see Eddie himself. This is a slight hint of the idea which is enshrined in the album The Number Of The Beast, that Eddie is more than a devil. All this can show us how forward in time Steve Harris thinks 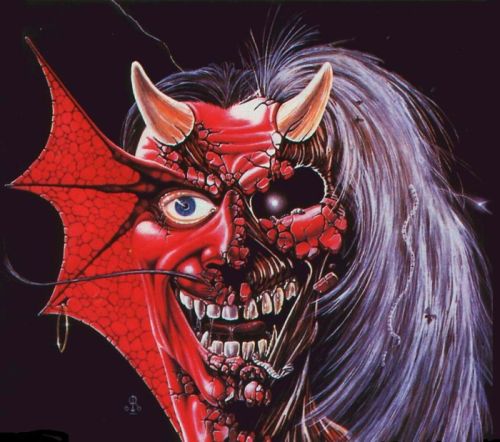 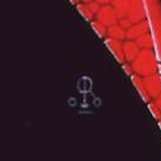 1981 is the year when first the first video of the band was shot is was entitled Live At The Rainbow and is a concert of the band performing in the popular Rainbow club in 1981 Weeks before releasing the album Killers. The cover of the video again represents Eddie as one aggressive figure. At that time the band used the stage crew appearing with masks of Eddie, who is carrying stage lights and smoke machines in hand. On the cover is depicted Eddie who has leaped to the crowd with a guitar in hands attending to hit someone. 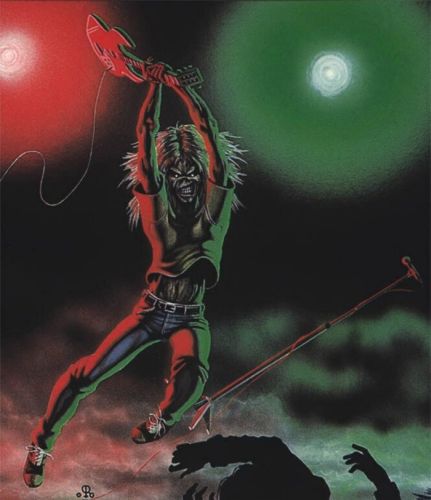 In the end of 1981 The concert EP "Maiden Japan" is released. The EP is recorded during the tour of the band in Japan. The cover shows Eddie with samurai sword. Shortly after the release of this EP Paul DiAnno was fired. Cover of the copies are not yet released (Venezuela) were with changed Cover of Eddie holding the head of Paul DiAnno. This is a very rare release and is now has collectors value The signature of Derek Riggs on the two editions can be found in the lower right next to Eddie's leg 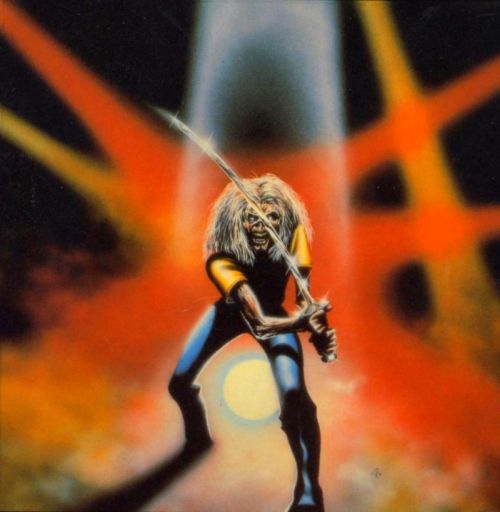 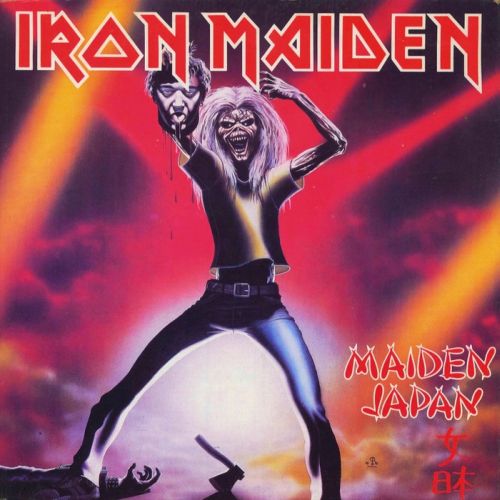 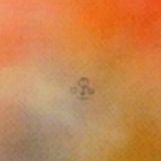 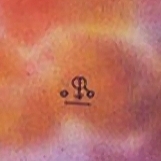