The Number Of The Beast Album 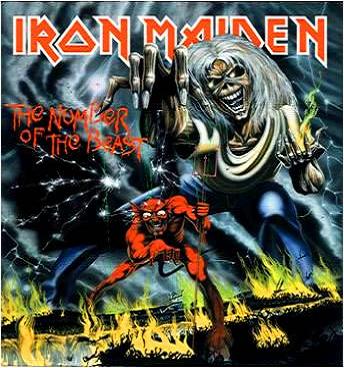 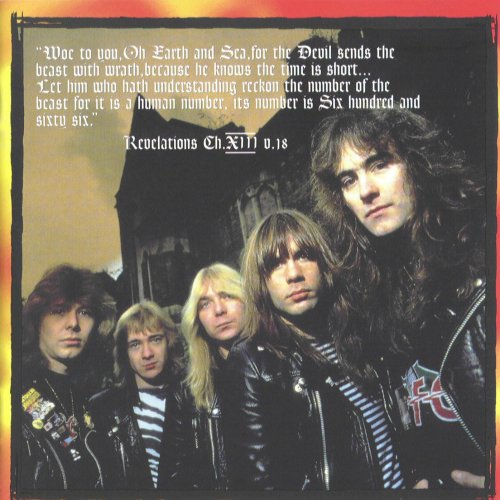 Special thanks to Kiss, Priest and UFO.

This album is dedicated to Headbangers, Earthdogs, Rivet Heads, Hell Rats and Metal Maniacs everywhere! See you on tour!

This album was recorded on Ruddles, with a little help from Remy and Carlsberg. "Up The Irons".