This is the first song in what became a series of Charlotte songs, which describe some of the pain and emotion involved with having a prostitute for a girlfriend. Although overshadowed by '22 Acacia Avenue', this is still a good song in its own right. 'Charlotte The Harlot' was later re-recorded as a B-side to The Evil That Men Do single in 1988.

The questions, "who was Charlotte the Harlot? Did she really exist?" have been asked time and time again to the Maiden boys, but no clear answer ever passed their lips. Only when the question was popped by Shan Siva, of battlehelm.com, to Paul Di'Anno a few year ago, did we get some idea about who she might have been. Here's what Paul said:

"Yep, it's true. Her real name is High Hill Lil and shes basically an old prostitute. Well, actually she was more of a slut, ha ha! I mean, if you turned up to her house with some booze or some speed you were more or less guaranteed a lay. She was a legend in Walthamstow, everyone knew her... She was about 45 but a real rock out bitch... Shed take any guy from 15 upwards, ha ha! The song says that she lived on Acacia Avenue but it's actually Markhouse Road, just before you go into Leyton 'cause that's the area where I lived."

Paul is known to have said things that weren't entirely true, so this information needs to be taken with a pinch of salt. In any case, this is some element of answer for whoever's interested in knowing whether Charlotte was a real person or not . 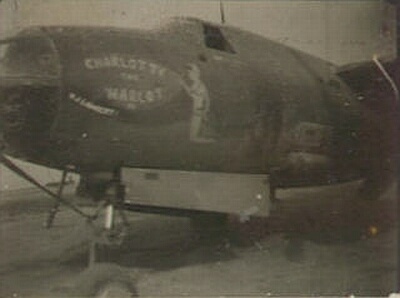